Some might argue, of course, that desire is invisible and unrepresentable, but regarding invisible arts, there are some things which are very clear, living with no fear of the dark. 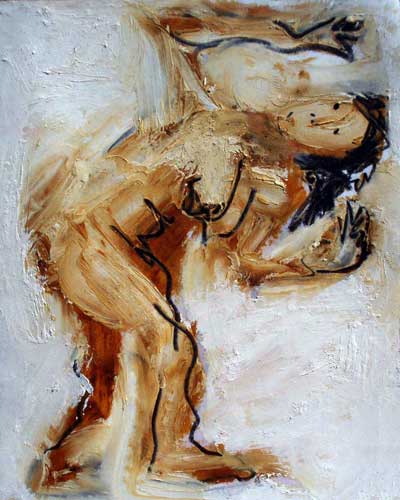 What is that causes objects to fall to the ground when we release them ? Gravity is just a name. It's still invisible. We might as well call it magic. Newton's equations use calculus. There seems to be no logic to the pictures, but inescapable complexity.

Do you believe in pictures of the invisible?

Who doesn't? Invisibility leaves so much up to your imagination.

Calculus works by making visible the infinitesimally small. That's another example of making the invisible visible.